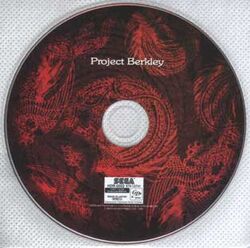 Project Berkley was the code name for Shenmue that was included as a bonus GD-ROM disc with the Virtua Fighter 3tb game for the Sega Dreamcast. This disc was only made for Japan. The video gave details about the Shenmue game and beta footage of what's to come at the time. 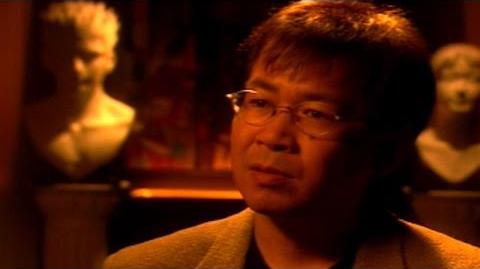 Add a photo to this gallery
Retrieved from "https://shenmue.fandom.com/wiki/Project_Berkley?oldid=18223"
Community content is available under CC-BY-SA unless otherwise noted.