Shenmue Online (シェンムーオンライン「莎木OL」, Shenmū Onrain) is a cancelled PC MMO fighting game aimed at the Chinese and Korean markets and set in the Shenmue universe.

The FMV videos promoting the game showed many of the main series characters during scenarios and following on from the story of Shenmue II and what many would consider potential series spoilers for future chapters of the Shenmue saga such as Guilin and Shenhua being magically reverted to look as though they were in the Qing Dynasty of old (Yuanda Zhu states to Ryo in Shenmue II that both mirrors form a key and were "hidden away in order to revive the Qing Dynasty"), this is followed by a phoenix and dragon coming to life, however it has never been stated whether Shenmue Online is canon or not and judging by the cyber-teleporting player characters into the battle between Ryo and Lan Di towards the end of the FMV and the overall tone of the footage (including players running around shooting fireballs) it looks like Shenmue Online was not meant to be canon at all with the numbered series titles.

Reactions from series fans was mostly negative based on the genre chosen, fantastical elements such as players magically shooting fireballs that were out of character for the series and the approach to the plot in the FMV promotional video. 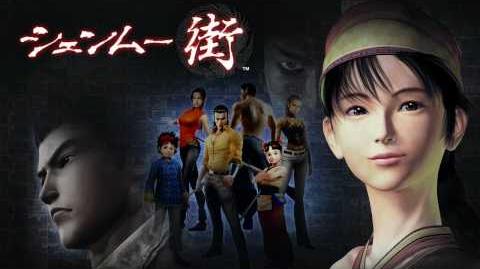 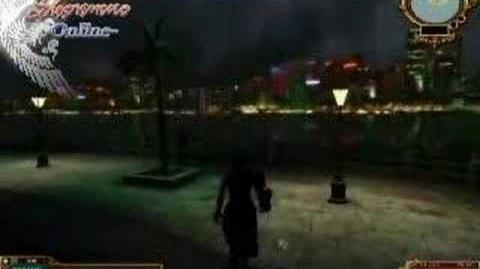 One of the many custom made characters.

Custom made.
Add a photo to this gallery
Retrieved from "https://shenmue.fandom.com/wiki/Shenmue_Online?oldid=15156"
Community content is available under CC-BY-SA unless otherwise noted.